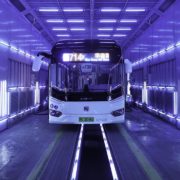 NANOMYTE® SuperCN Plus – A New Generation of Durable Superhydrophobic Coatings 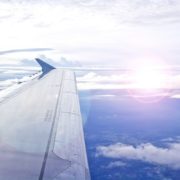 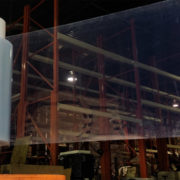 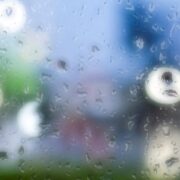