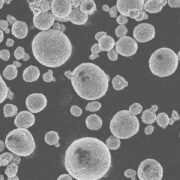 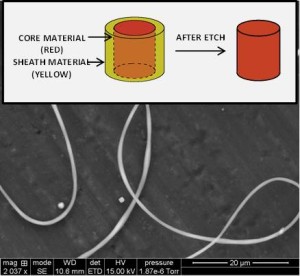 Solid Electrolytes: Are we there yet?