‹ Back to Solid Electrolytes

NEI is actively involved in producing different solid electrolyte materials of both oxide and sulfide-based compositions, such as the samples below:

Among the different lithium-ion “superionic” conducting (LISICON) solid state electrolyte (SSE) materials, oxide (LISICON) and sulfide-based (thio-LISICON) compounds have shown relatively high room temperature conductivity in the range of ~10-4 to 10-7 and 10-2 to 10-4S/cm, respectively. While both oxide and sulfide-based electrolytes demonstrate high lithium conductivity at temperatures below their melting / decomposition point, thio-LISICON (Li10MP2X12; M: Si, Ge, X: S, Se) electrolytes have so far demonstrated the highest conductivity, primarily due to the higher ionic radius and higher polarizability of the sulfur ion, relative to the oxygen ion.

NEI provides solid polymer electrolytes for rechargeable solid-state lithium batteries. The electrolytes are based on specially synthesized polymers that are complexed with highly conductive lithium salts. NANOMYTE® SE-50 is a solid electrolyte that has high Li+ ionic conductivity and excellent electrochemical stability, which allows its use with 5V voltage cathode materials. It is used as the separator and is added to the electrode as well. The material has been engineered such that it provides for low interfacial resistance between the electrodes and the electrolyte. The standard form of SE-50 is a polymer-ceramic hybrid. It can also be supplied without the ceramic, with similar electrochemical properties.

NEI also supplies a PEO-based copolymer, NANOMYTE® H-Polymer. It is available with and without lithium salt (LiTFSI) added. As a 100% solid amorphous material, H-polymer combines the benefits of high room temperature ionic conductivity with good mechanical properties of a solid polymer. 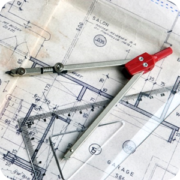 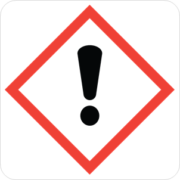 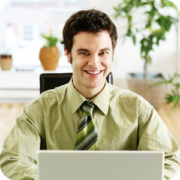 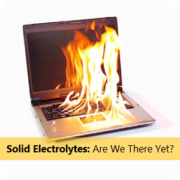